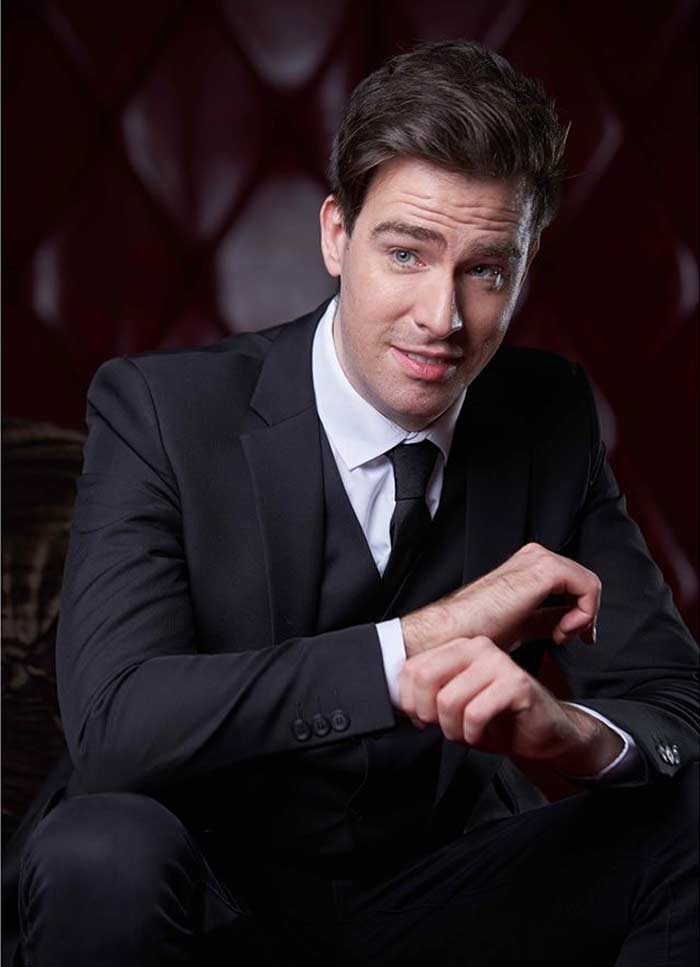 Chris Fleming is one of the UK’s busiest Magician & Mind Readers. Based in London, he has performed all over the world both live and via virtual magic show, solidifying himself as a truly international performer.

Blending Dynamo style magic with Derren Brown style mind reading, he is a unique and memorable magician who consistently adds value to any event he performs at.

Chris has performed for the likes of Kanye West, Rhianna, Ronaldinho and The Queen of England – just to name a few!

As well as performing internationally, Chris also acts as a magic consultant for TV & Film. He has even made a brief cameo appearance in the Hollywood movie about magicians Now You See Me 2.

Chris was resident magician at Asia’s largest nightclub (Kuala Lumpur’s legendary ZOUK), performed numerous headliner shows on the world’s largest Cruise Ship (Royal Caribbean’s Oasis Of The Seas) and has been featured on BBC One and ITV.

Chris counts some of the biggest companies in the world as clients, who all come to Chris for world class entertainment. He’s also performed countless private magic shows for weddings, birthday parties and other private functions.

A personable, friendly and outgoing magician, Chris is well-known for quickly and easily building a rapport with his audience, leading to unforgettable magic shows and a true feeling of wonder.

Whether showcasing virtual magic through screens, or mind-reading and astounding in person,  Chris is guaranteed to bring a unique and magical element to your event that your guests will never forget. 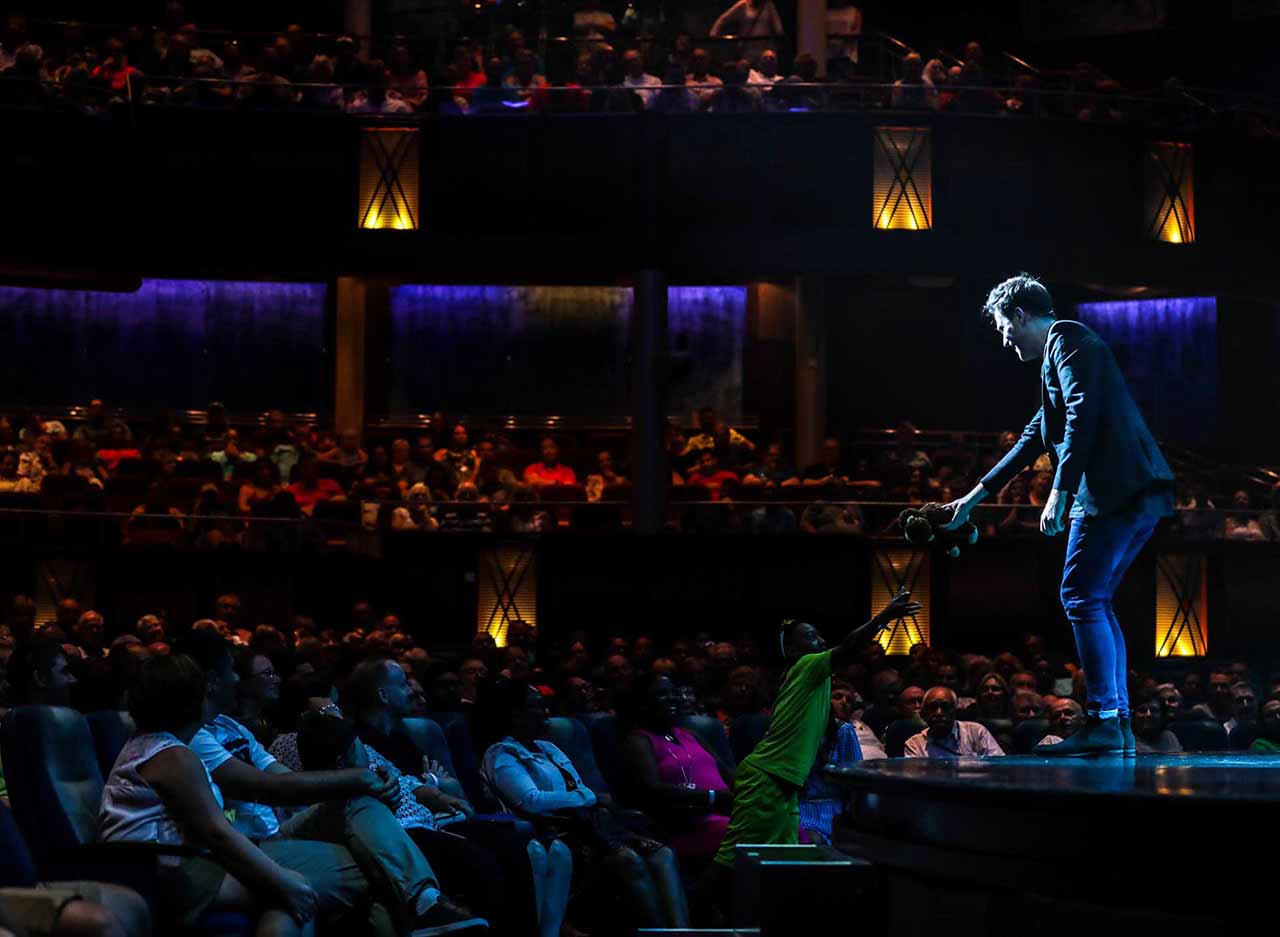 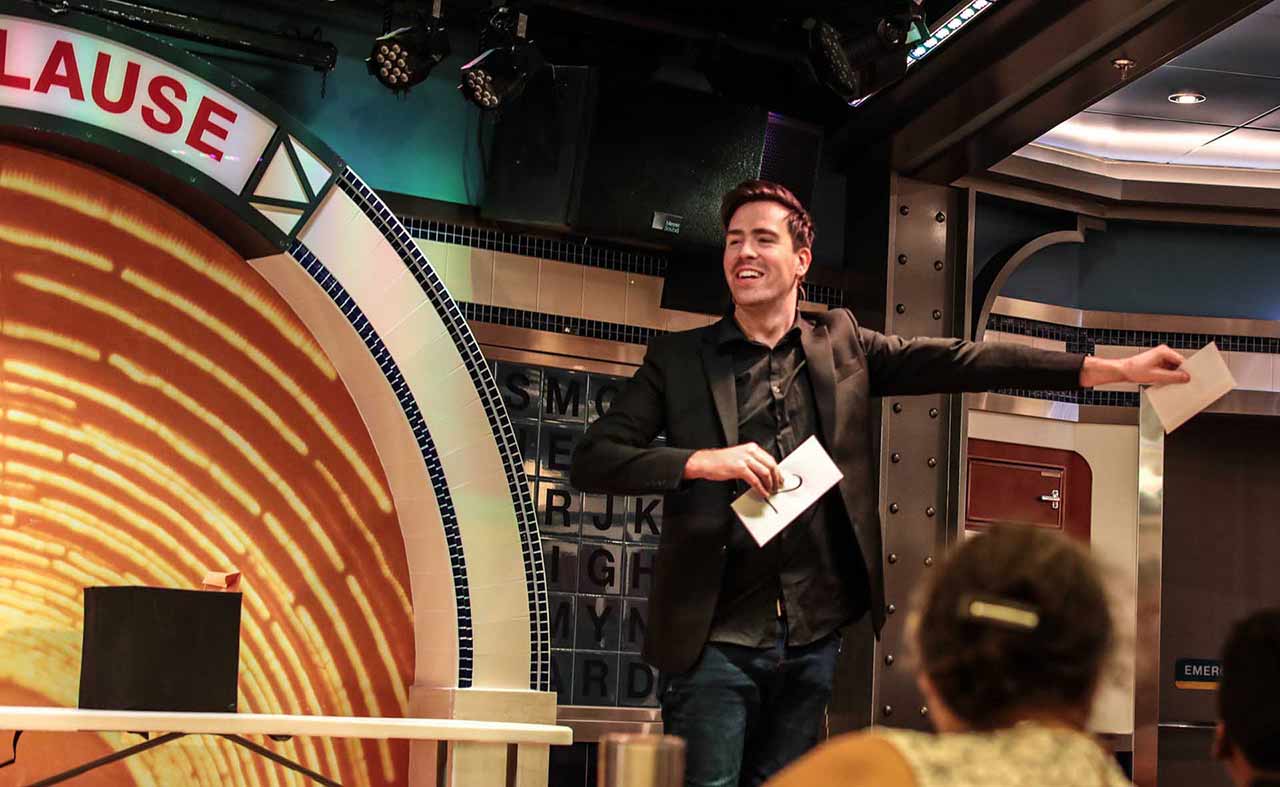 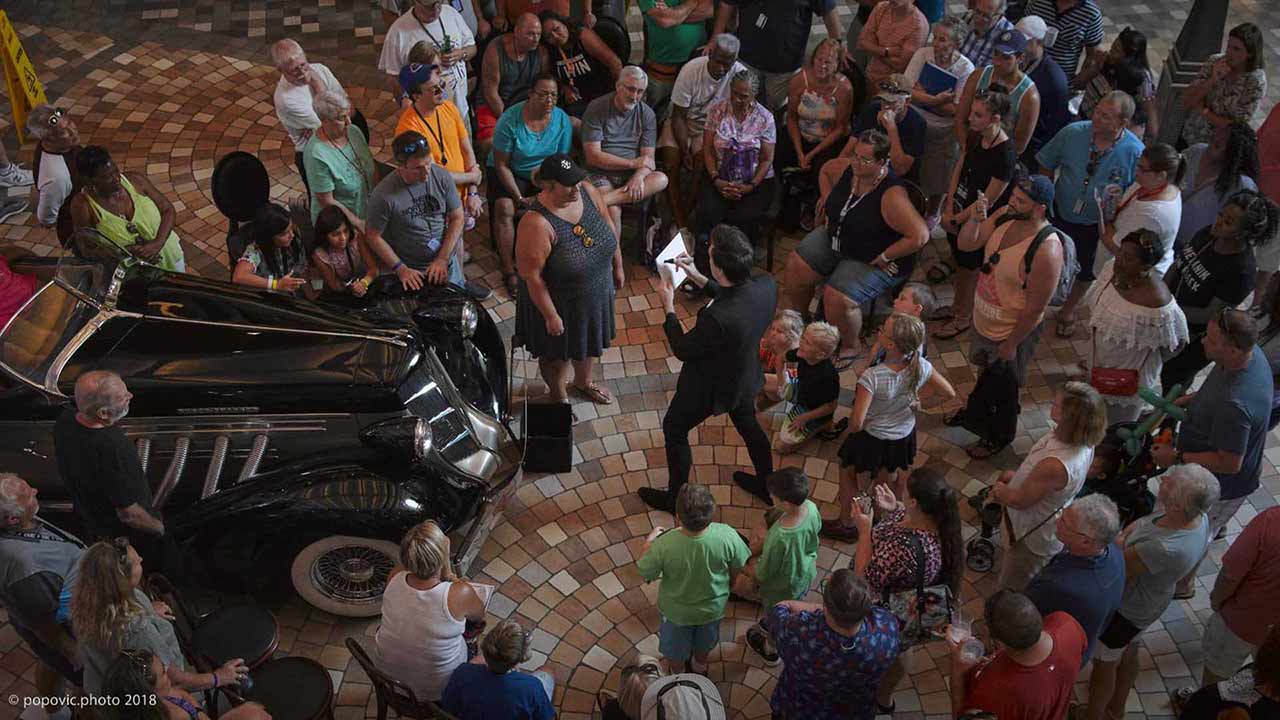 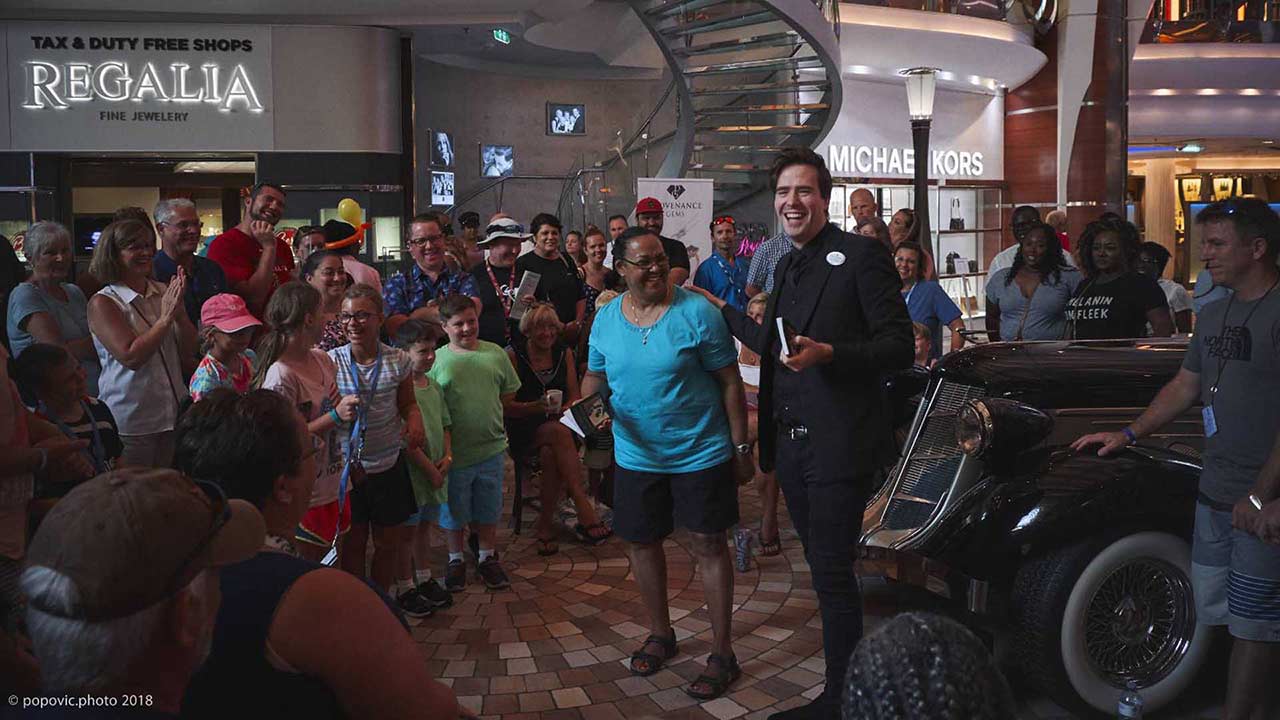 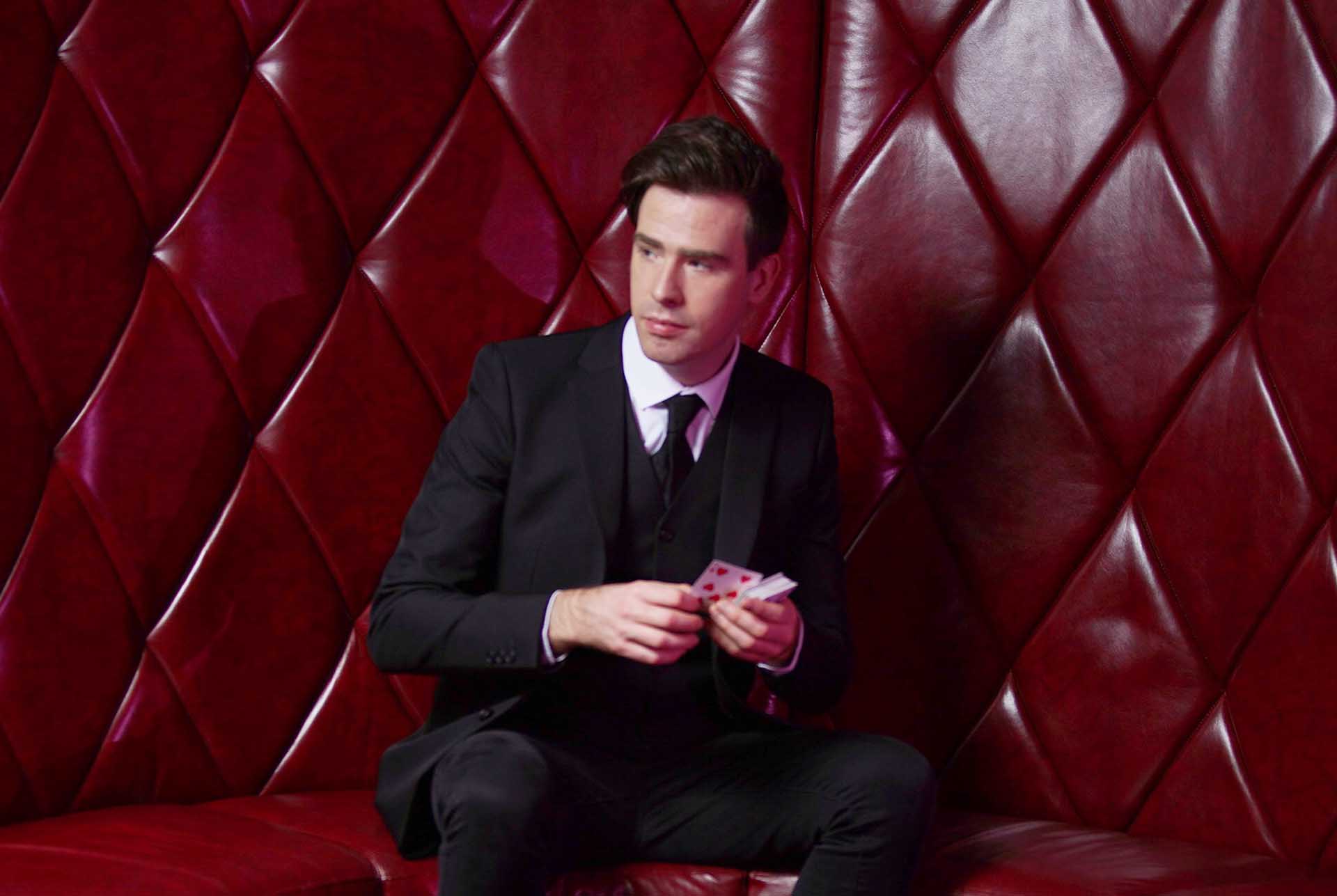 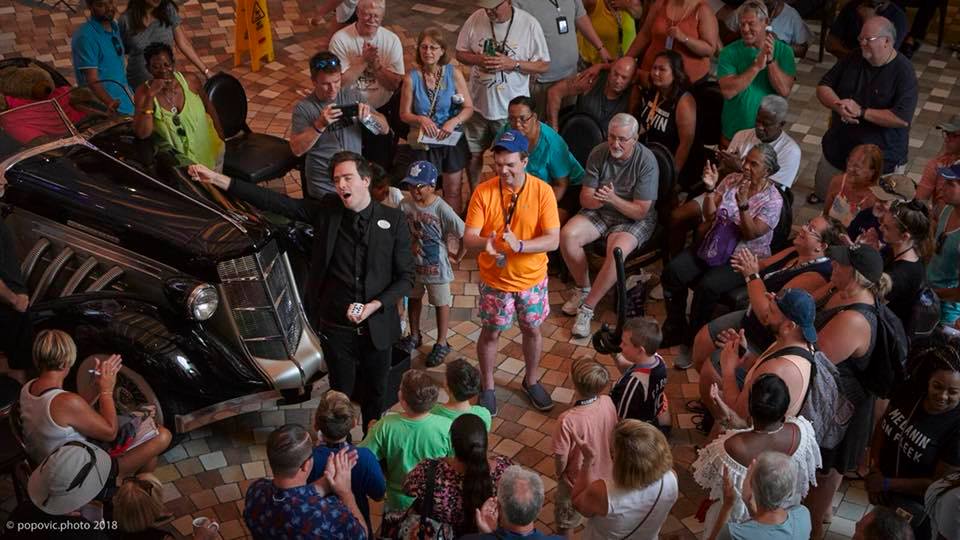 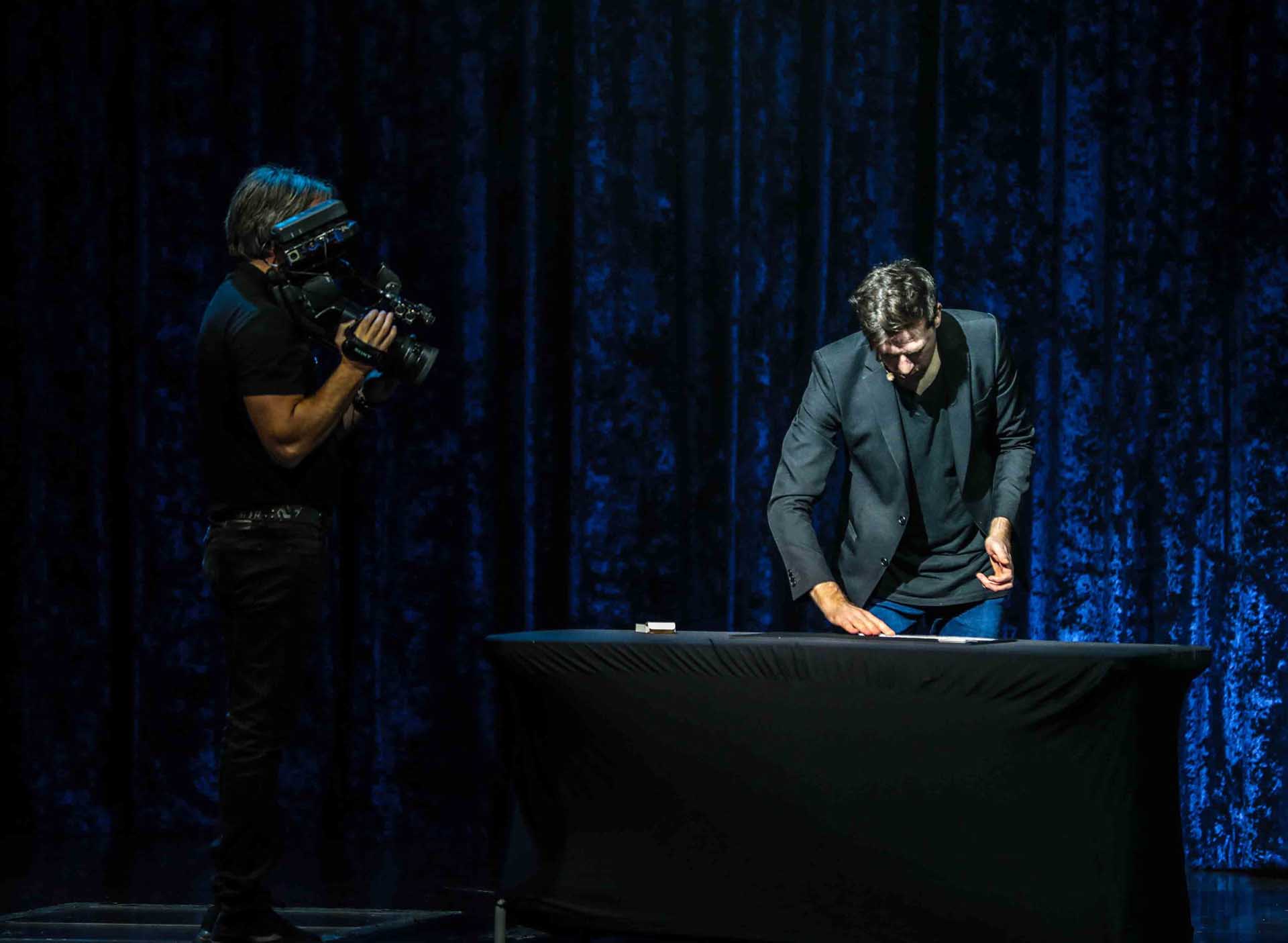 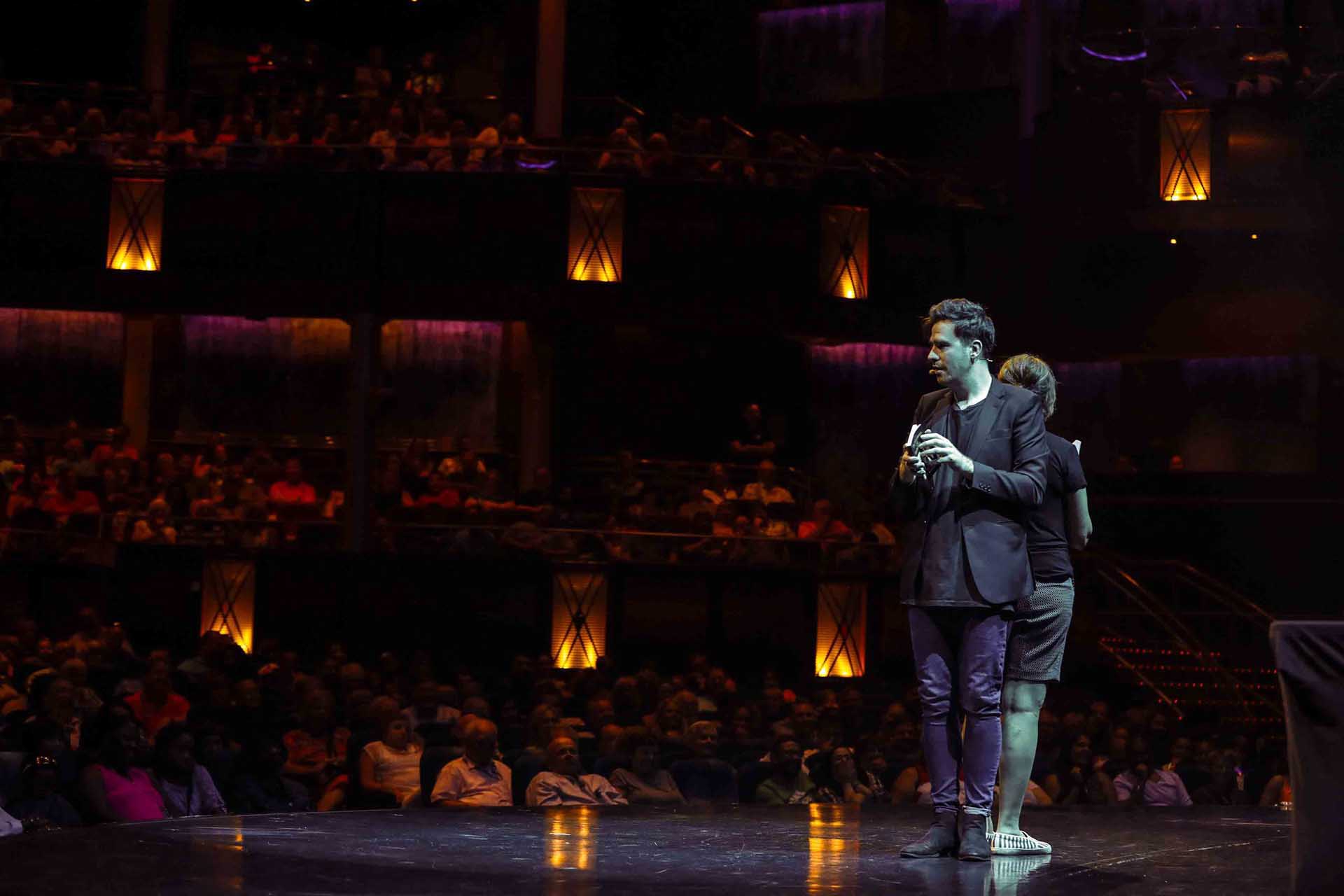 Get in touch to take your event to the next level